How to charge your phone properly

Believe me or not, most of you are charging your phone in a wrong way which effects yours battery life. There are many myth about charging your phone, so today at SuTechs learn how to charge your phone’s battery in a right way. If you like SuTechs then please share & subscribe.

Yes, you can leave your phone plugged in overnight 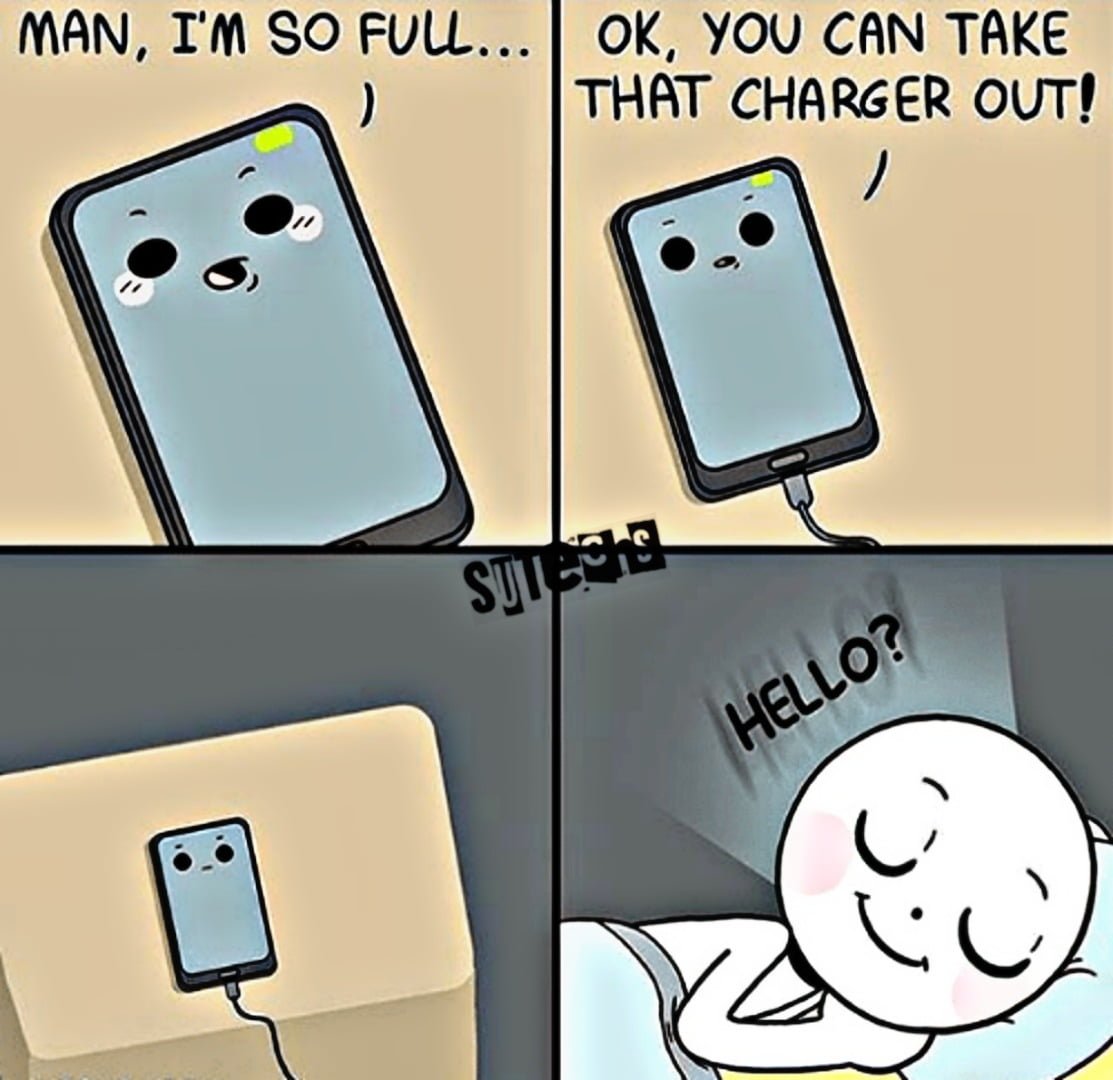 Don’t worry about overcharging the batteries of your phone. It is not the end of the world if you don’t unplug your phone the second that it is charged. Your Charger and Phones are smart enough, than you think. Many smartphones (most, not all) are smart enough to cut the battery out of the charging entirely once it’s full. The battery just sits there patiently until you need it or until it needs another little shock to top it off.

But avoid fully Charging your battery 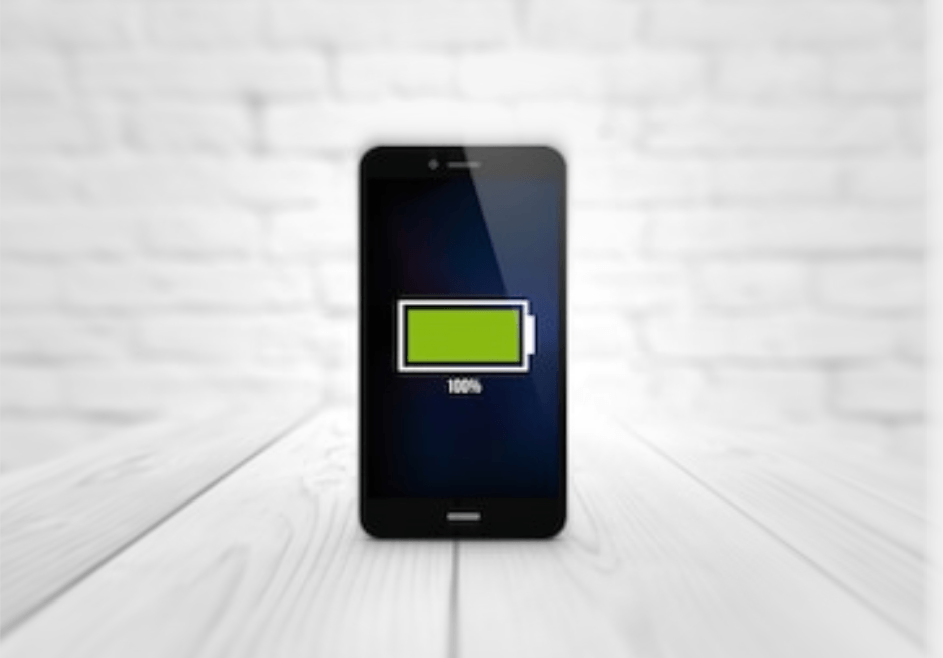 Lithium-ion batteries do not need to be fully charged, nor is it desirable to do so. In fact, it is better not to fully charge because, Continuing to charge when a phone is at 100% increases higher voltage stress and also it produces excess heat caused by wasted power dissipation.

Then, what to do?

The best way to charge your phone is a little at a time, whenever you have a chance 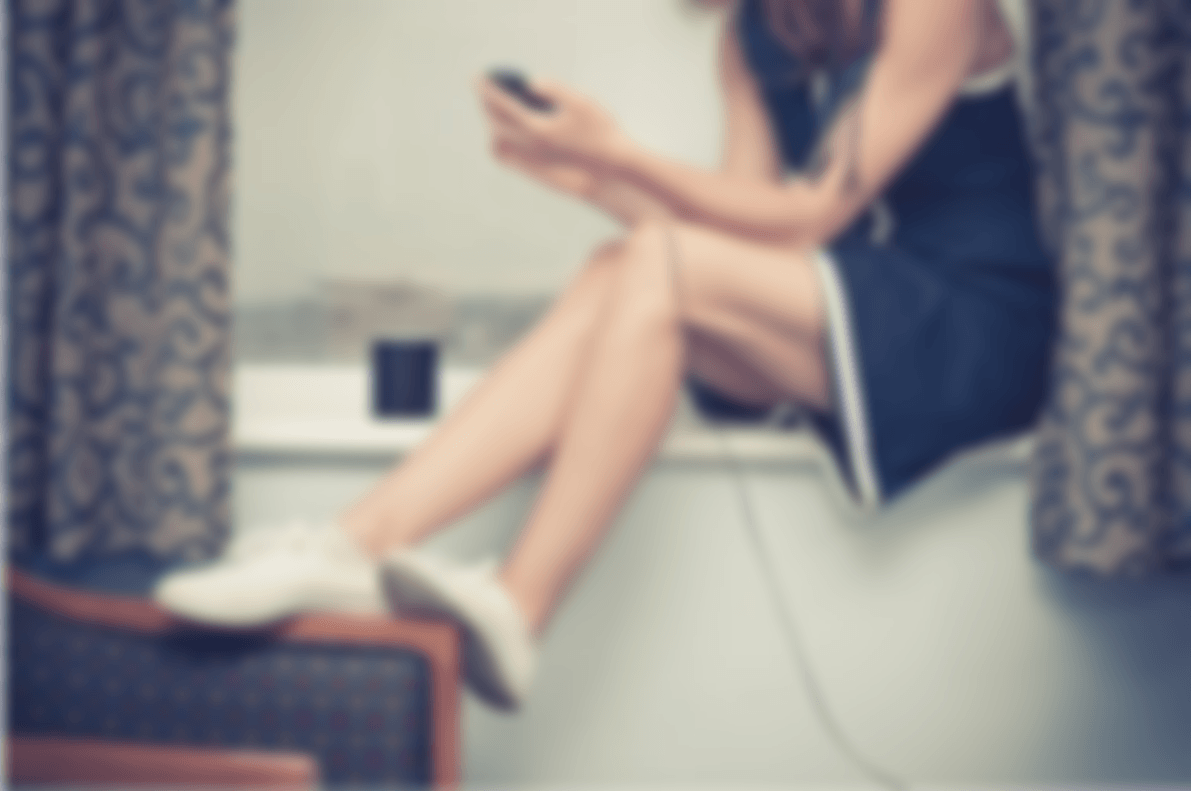 Partial charging is safe & good for lithium-ion batteries and even has some positive benefits. Importantly, operating at a low voltage is good for a battery’s lifespan, increasing the number of available charging cycles before you’ll start to see a major reduction in capacity. Roughly speaking, every 0.1V decrease in cell voltage doubles the cycle life. 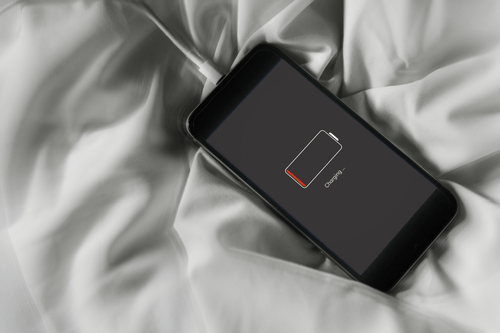 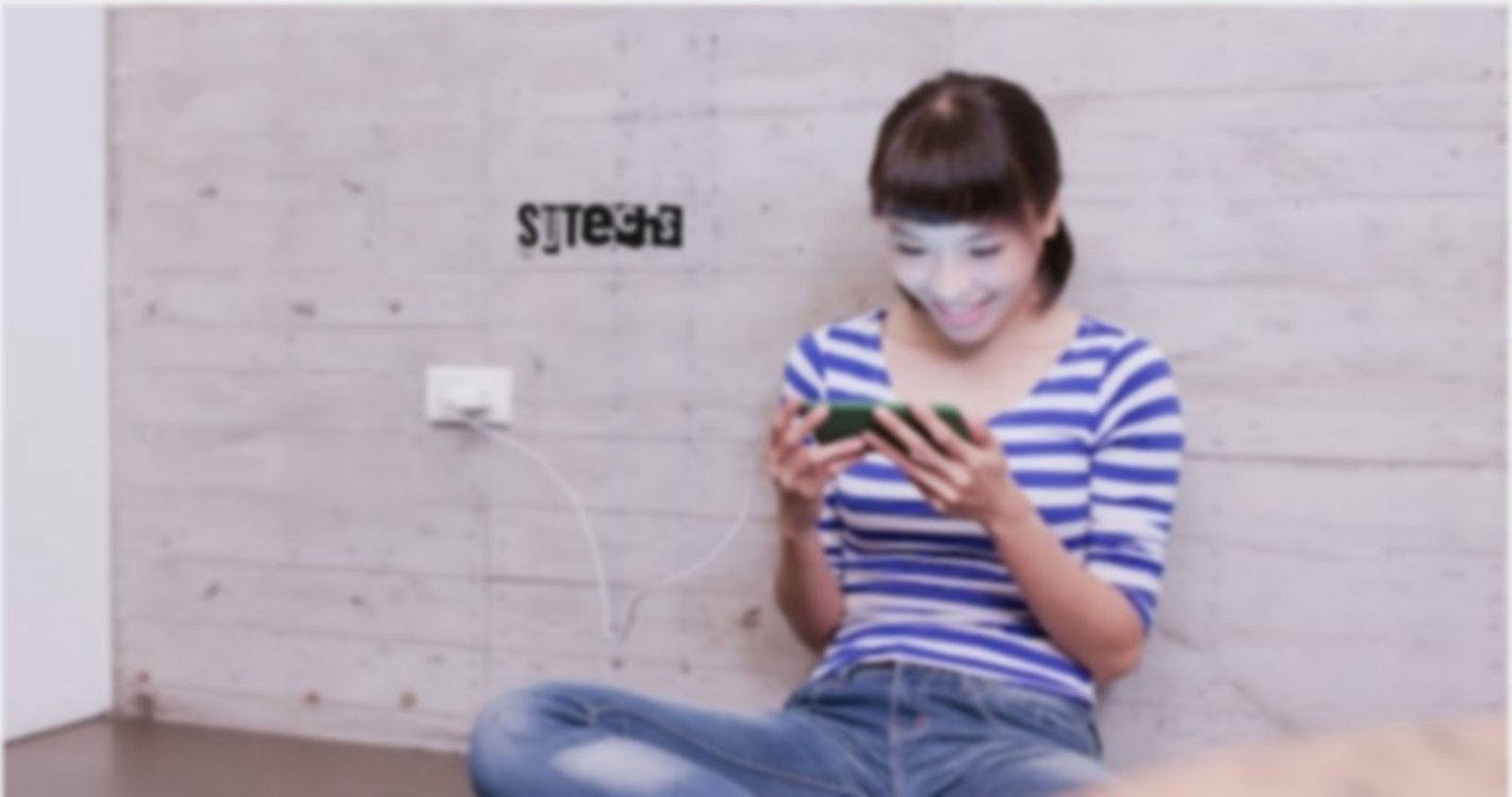 Parasitic loads (This occurs when the battery is being drained significantly at the same time as being charged, such as watching a video or gaming while charging) are bad for batteries because they distort the charging cycle and can induce mini cycles, where part of the battery continually cycles and deteriorates at a faster rate than the rest of the cell. Worse still, parasitic loads occurring when a device is fully charged also induce higher voltage stress and heat on the battery.
The best way to avoid parasitic loads it to turn your device off while charging. But it’s probably more realistic to keep the workload very light while the device is plugged in, leaving it to idle most of the time. Remember to unplug it once the battery is topped up enough. 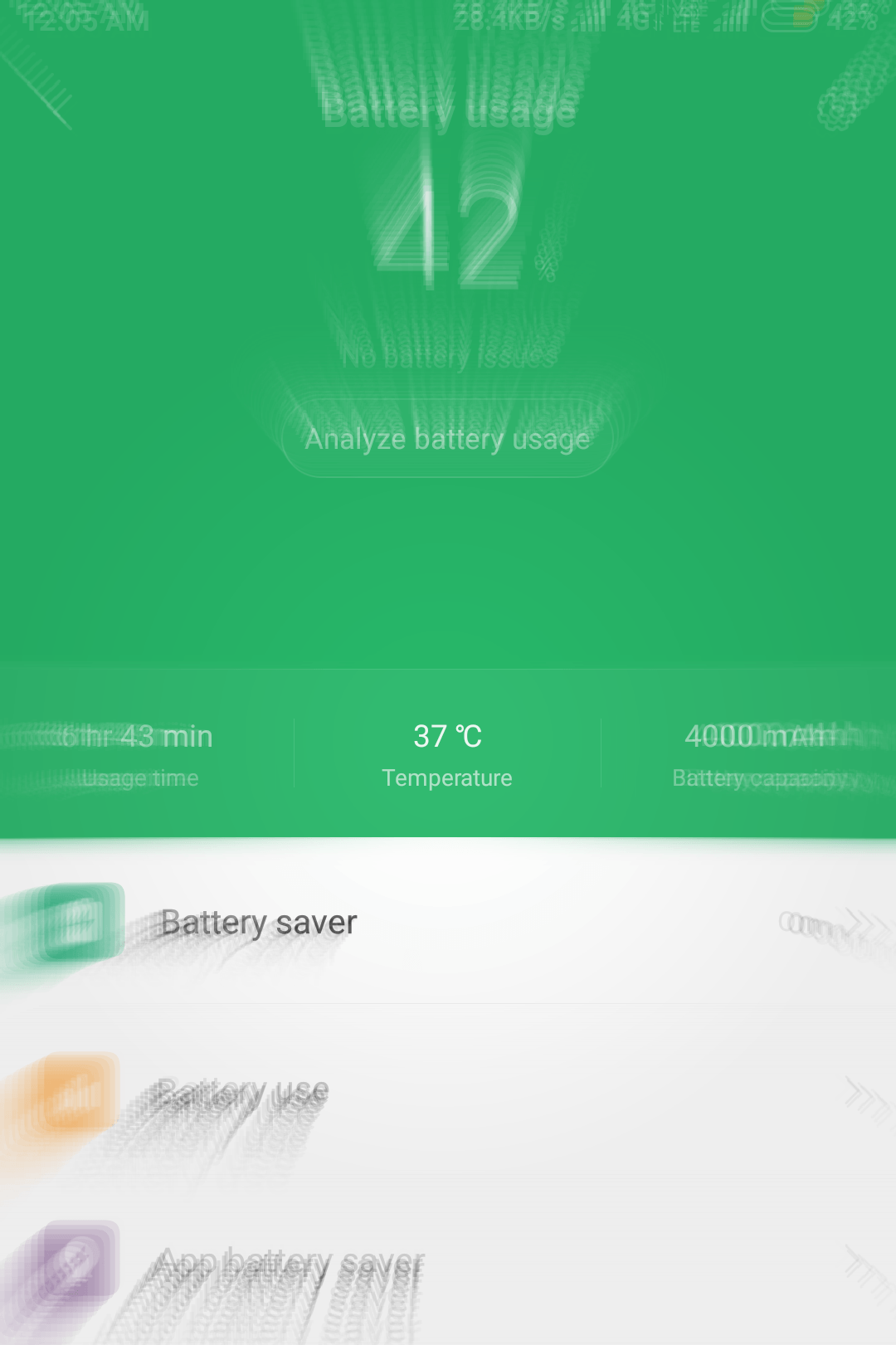 Heat is the enemy of long battery life. Just like high voltages, high temperatures stress the battery and make it lose capacity far more quickly than when kept at lower temperatures.
So make sure you don’t leave your phone under your pillow to charge at night or plugged in on the dashboard of your car on a hot day also avoid placing it on top of your gaming PC. Try to avoid wireless charging if you can, because the waste-heat those chargers generate will also bake your battery. Also, beware of quick chargers as the higher current and voltages can definitely lead to a hotter device while charging despite your phone and charger are smart enough to minimize damage from high-voltage chargers. And if you have to store a phone or battery for a while, do it in a cool dry place.